The NDA paper 1 2019 General Ability Test questions where asked from 10+2 level only & the sub-sections in this part are also of basic level GAT. 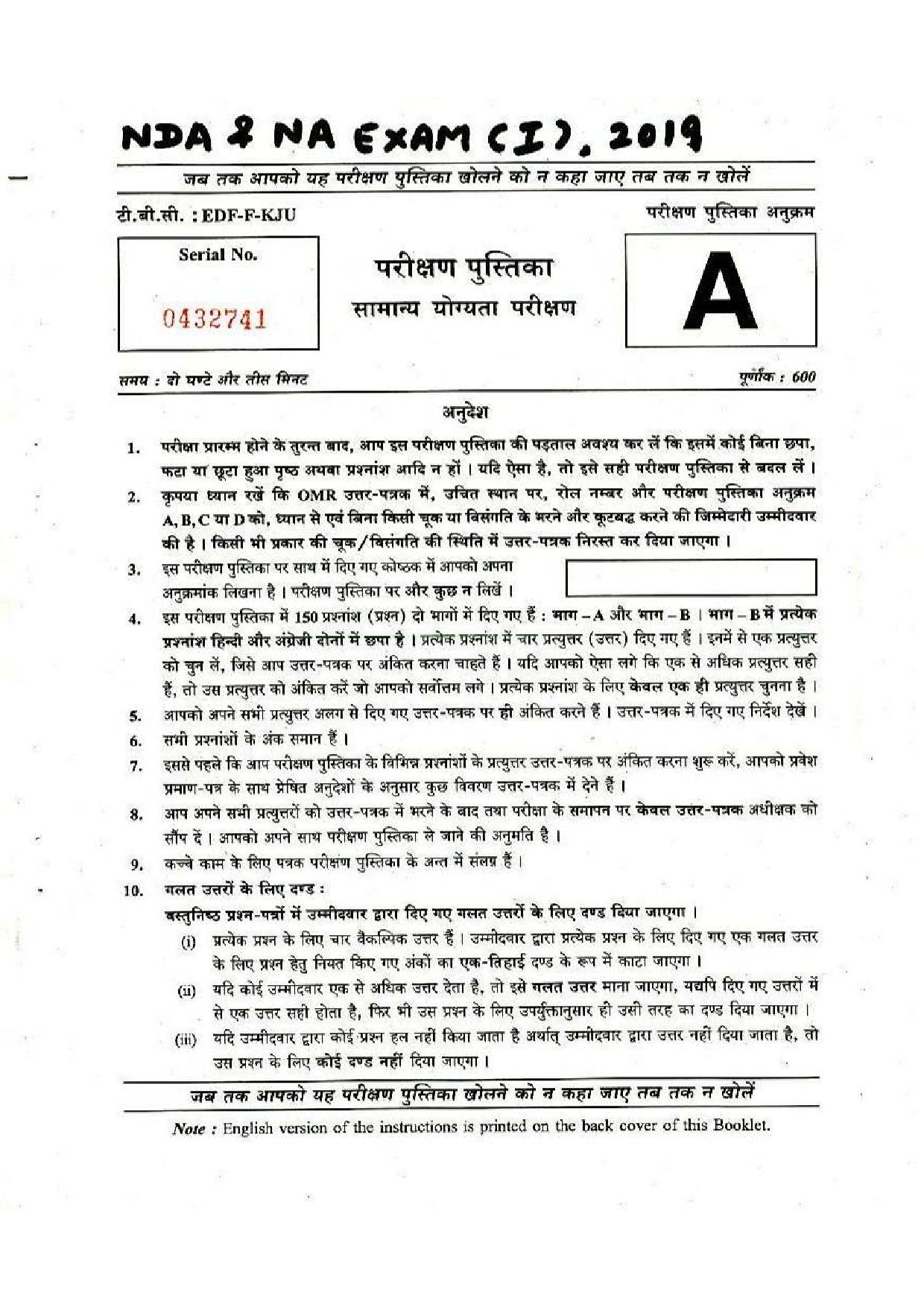 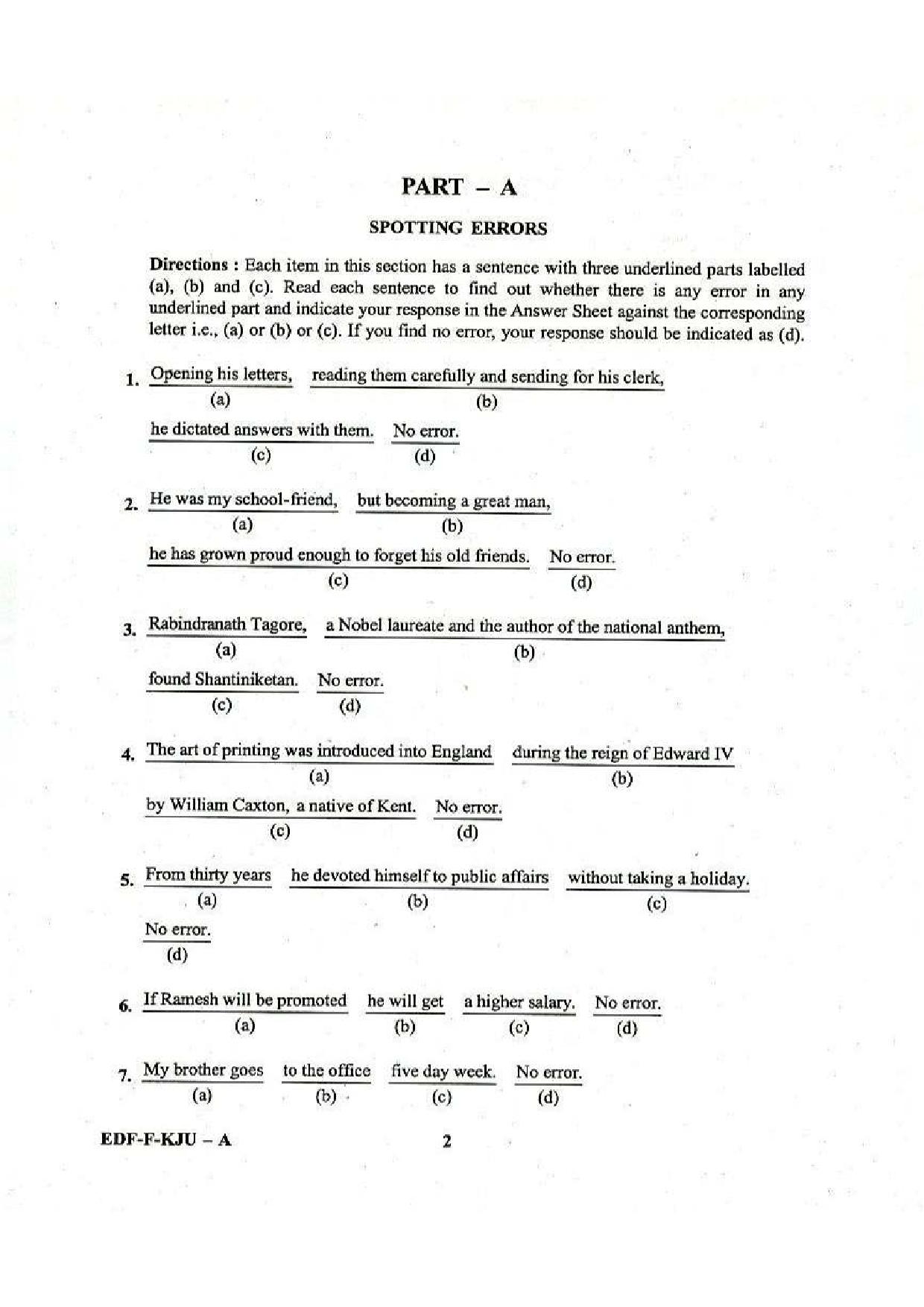 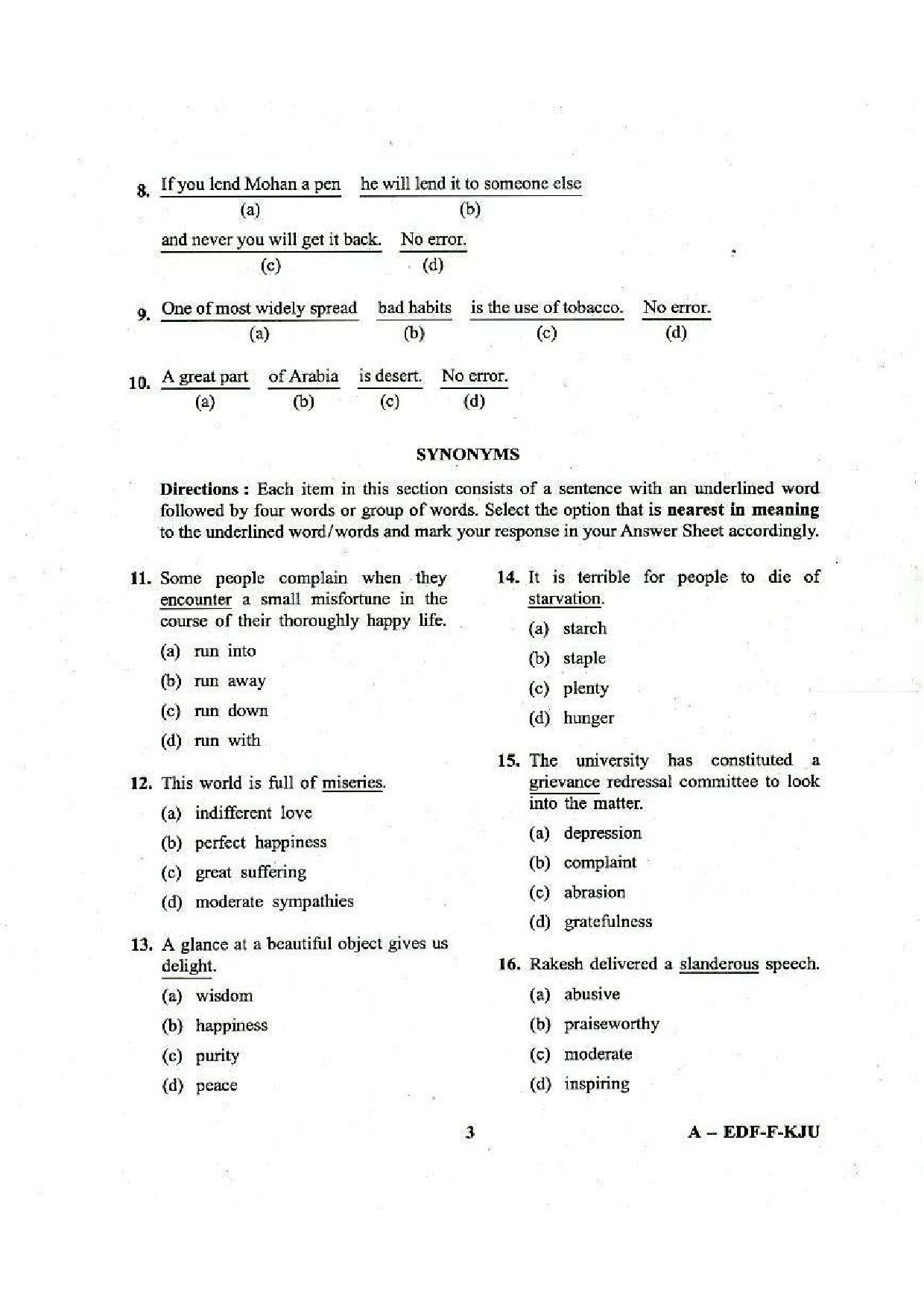 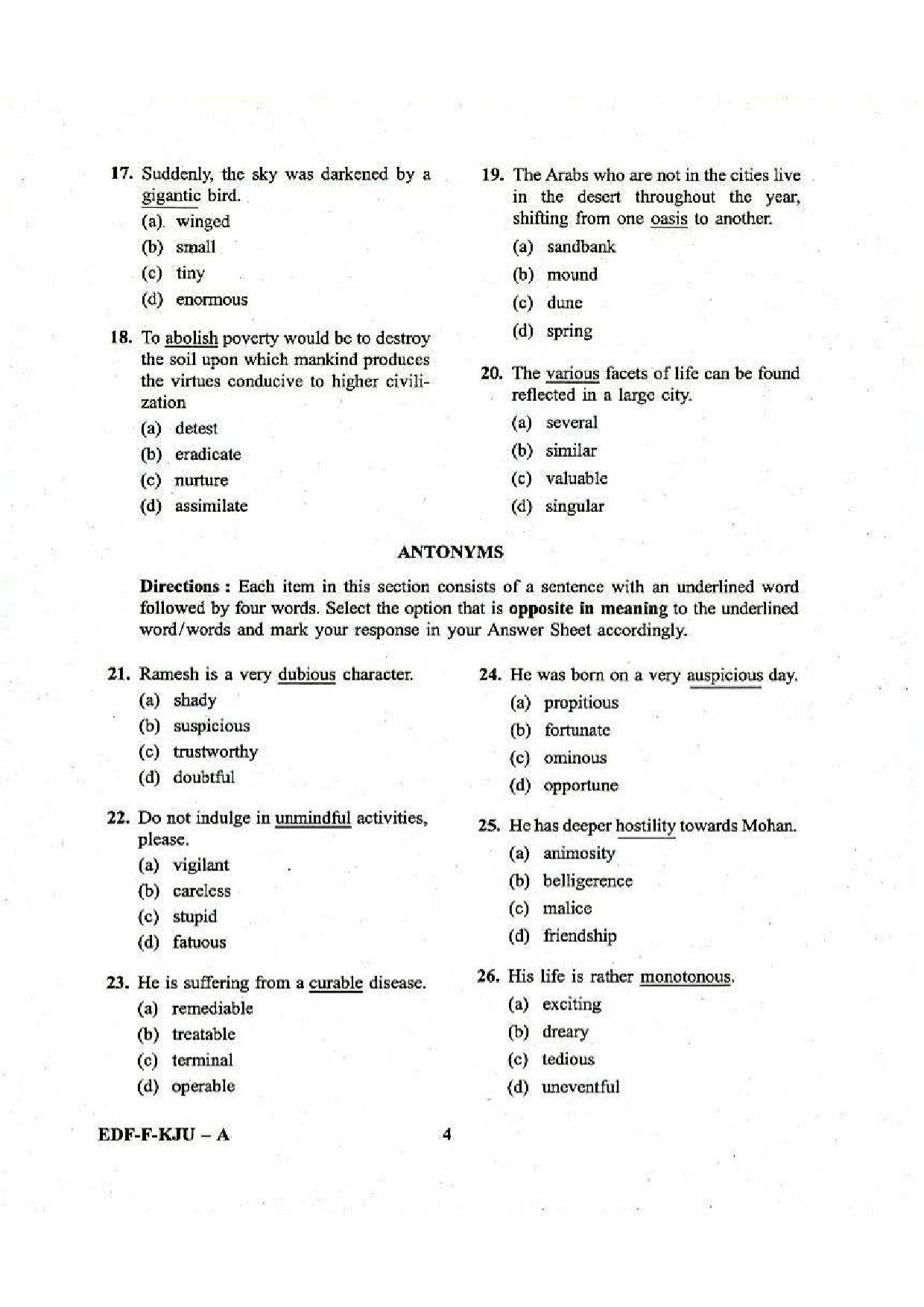 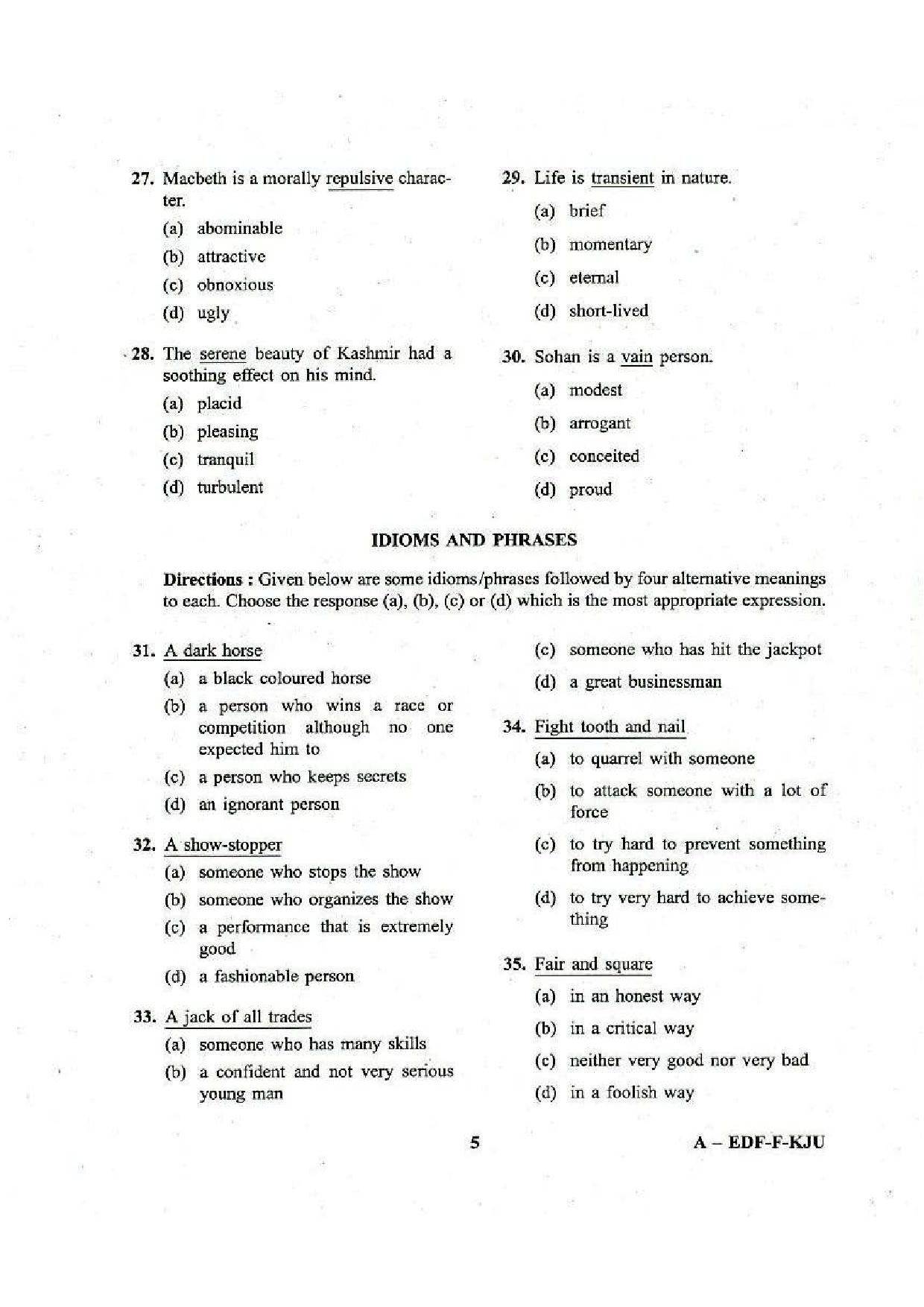 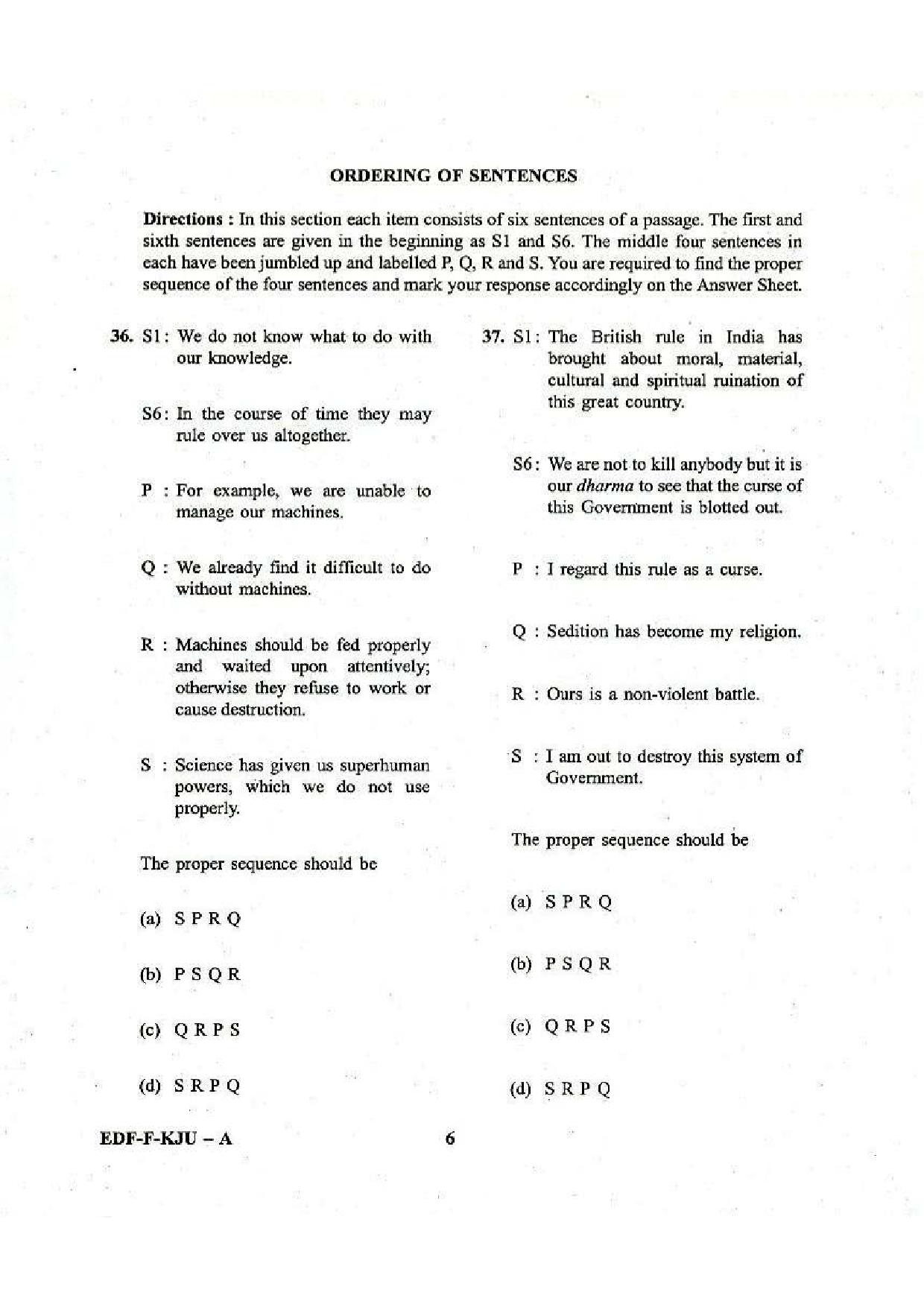 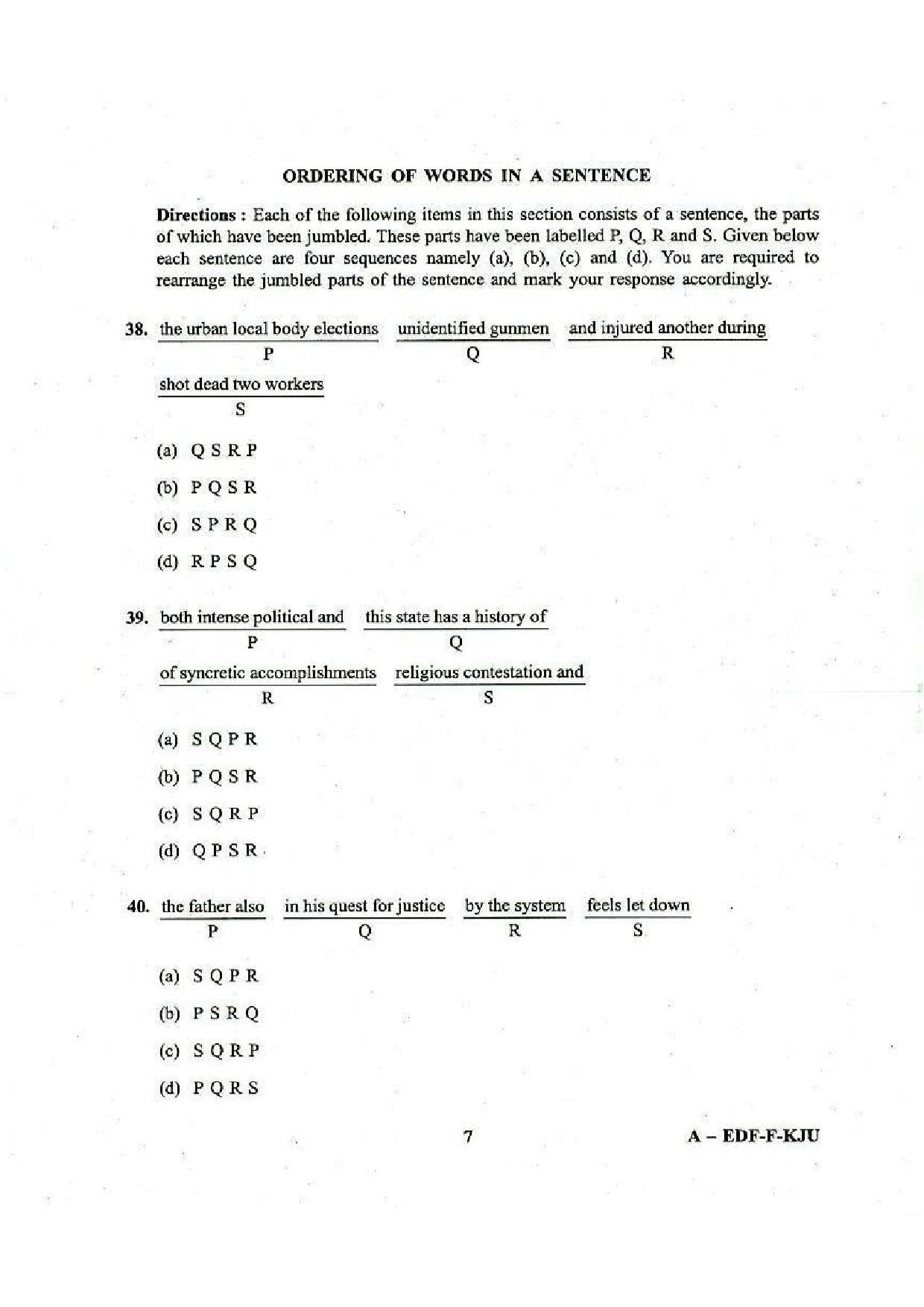 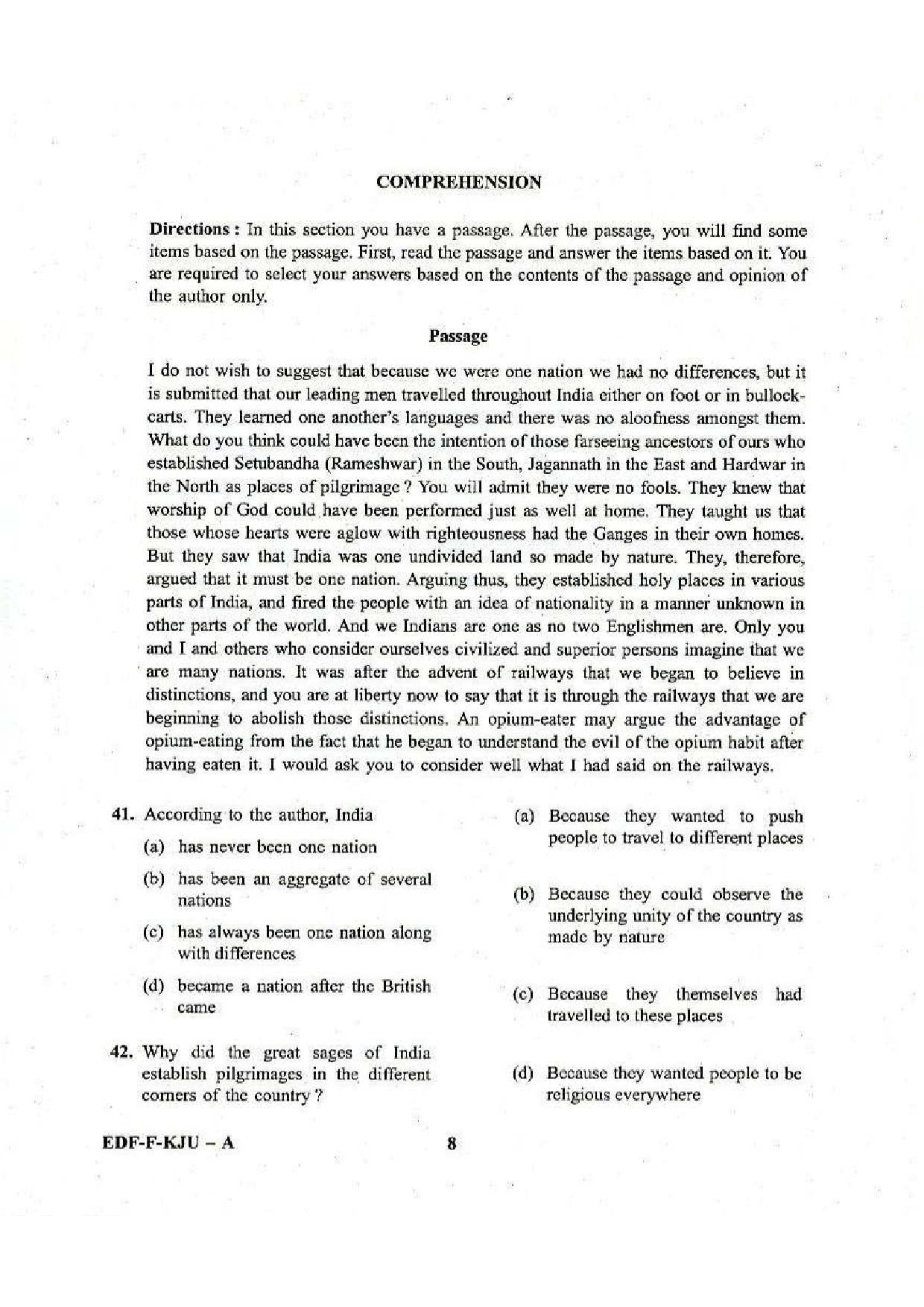 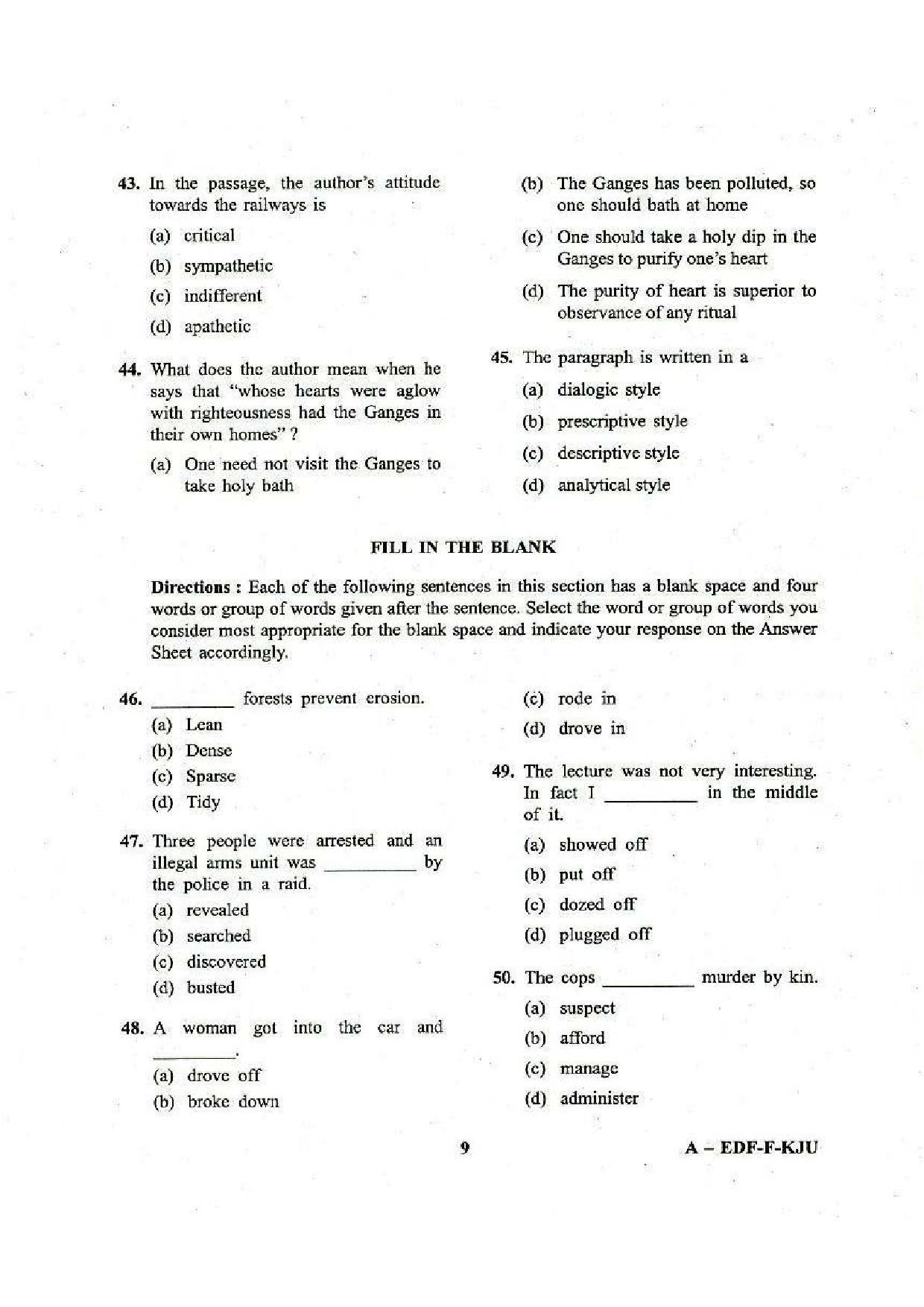 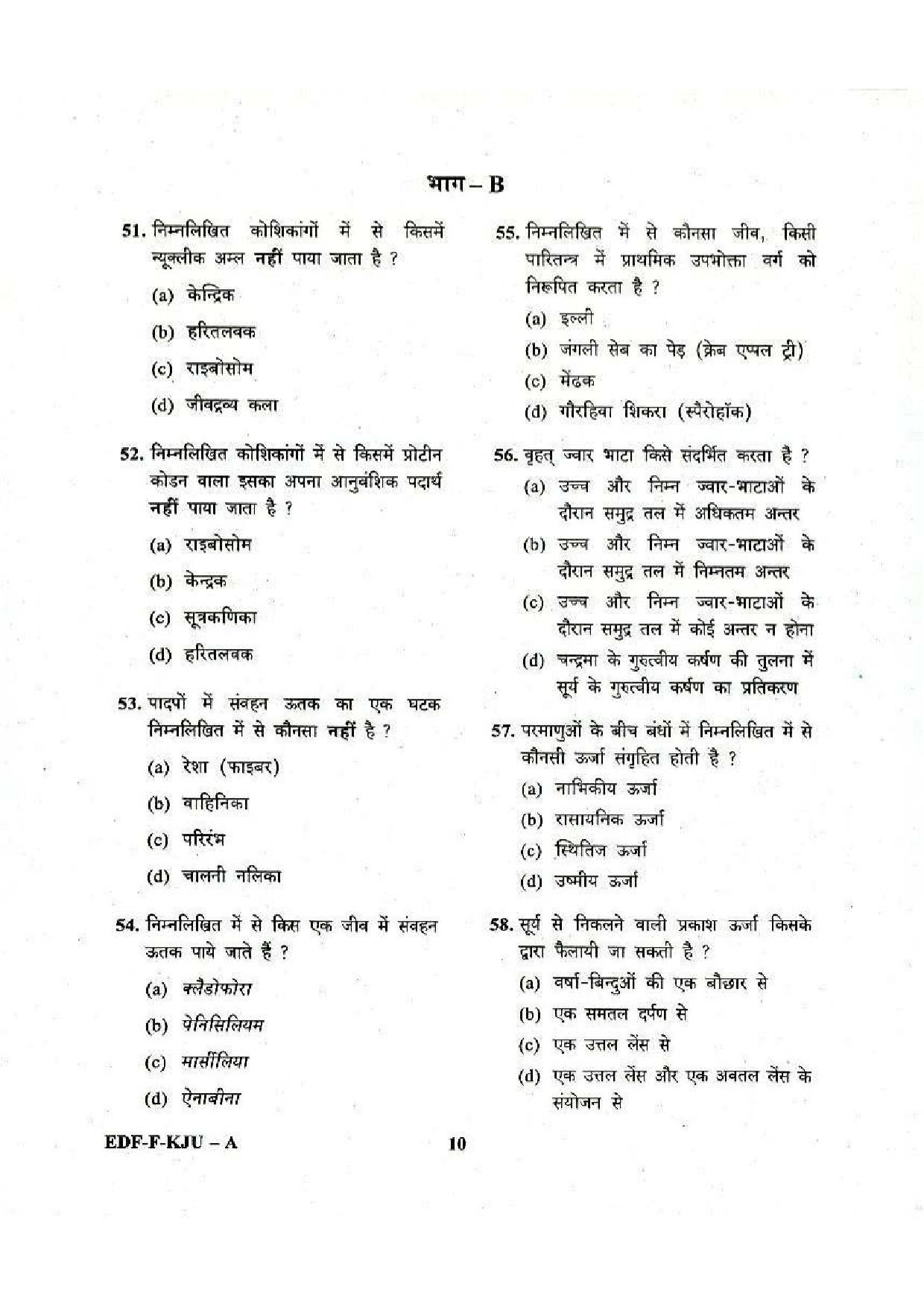 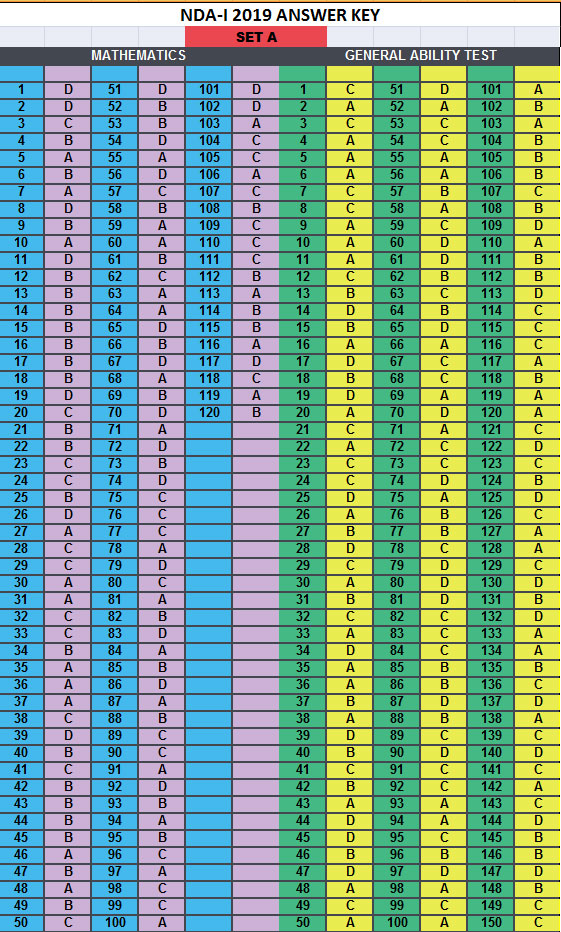 In this NDA paper 1 GAT 2019 exam paper, the question paper was of 300 marks, where total number of questions was 120, every correct answer was awarded +2.5 Marks and -0.85 Marks deducted for wrong answer, exam duration was of 2.5 Hours.

The GAT question bank of 2019 will help you in your preparation & your dream to join National Defence Academy. This 2019 NDA paper has been downloaded form nda.nic.in. So download the NDA GAT paper 1 in PDF with answer key and start preparing for the written exam.